Places in the Bible Today: 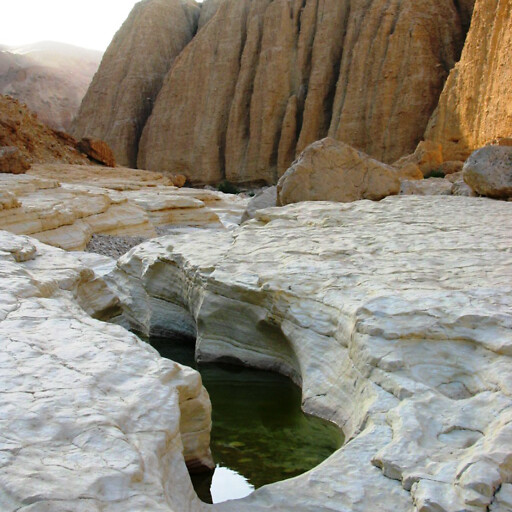 This page identifies the current consensus around the modern location of this biblical place.

The isobands you see on the map (gray areas with dark borders) attempt to give you confidence where a region is. Because many ancient regions aren't precisely defined, I consulted atlases to determine where the biblical region is located and used that data to build the isobands. The smaller isobands reflect more confidence that the given isoband is in the region, while the larger isobands reflect less confidence. Isobands are a kind of contour line that here indicate confidence levels.